Technolog was commissioned to supply remote rainfall detection systems to monitor the intensity and duration of tropical rain events to understand the rate and timing of wet canopy evaporation, the suppression of transpiration and river responsiveness.

The study analysed rainfall data for a 5 km2 region largely comprising of the 4km2 Sapat Kalisun Experimental Catchment in the interior of North Eastern Borneo. The work clearly showed that most rainfall within this inland, forested area has a relatively low intensity and appeared localised.

A higher sampling frequency was used to determine the distributed rainfall-runoff modelling of such small catchments.

Observed rain-event intensity is much less than the measured infiltration capacities, and thus supports the tenet of the dominance of quick subsurface responses in controlling river behaviour in this small equatorial catchment. 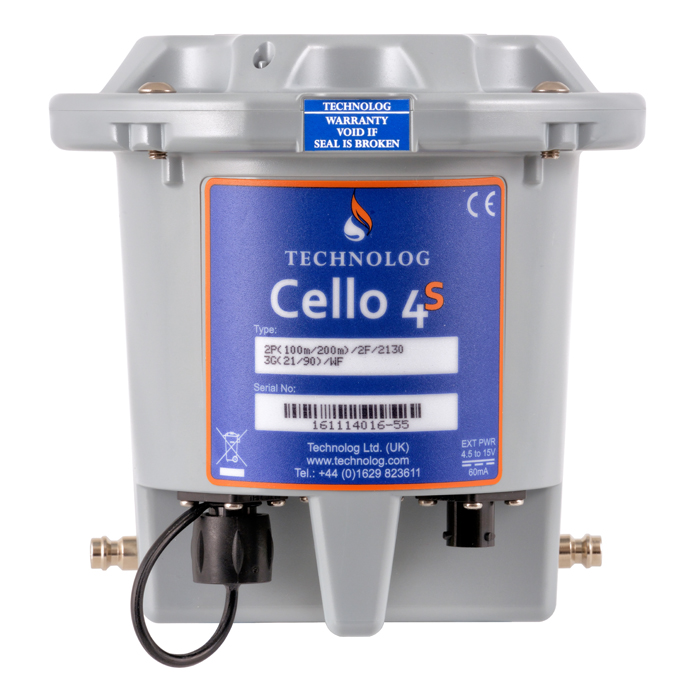